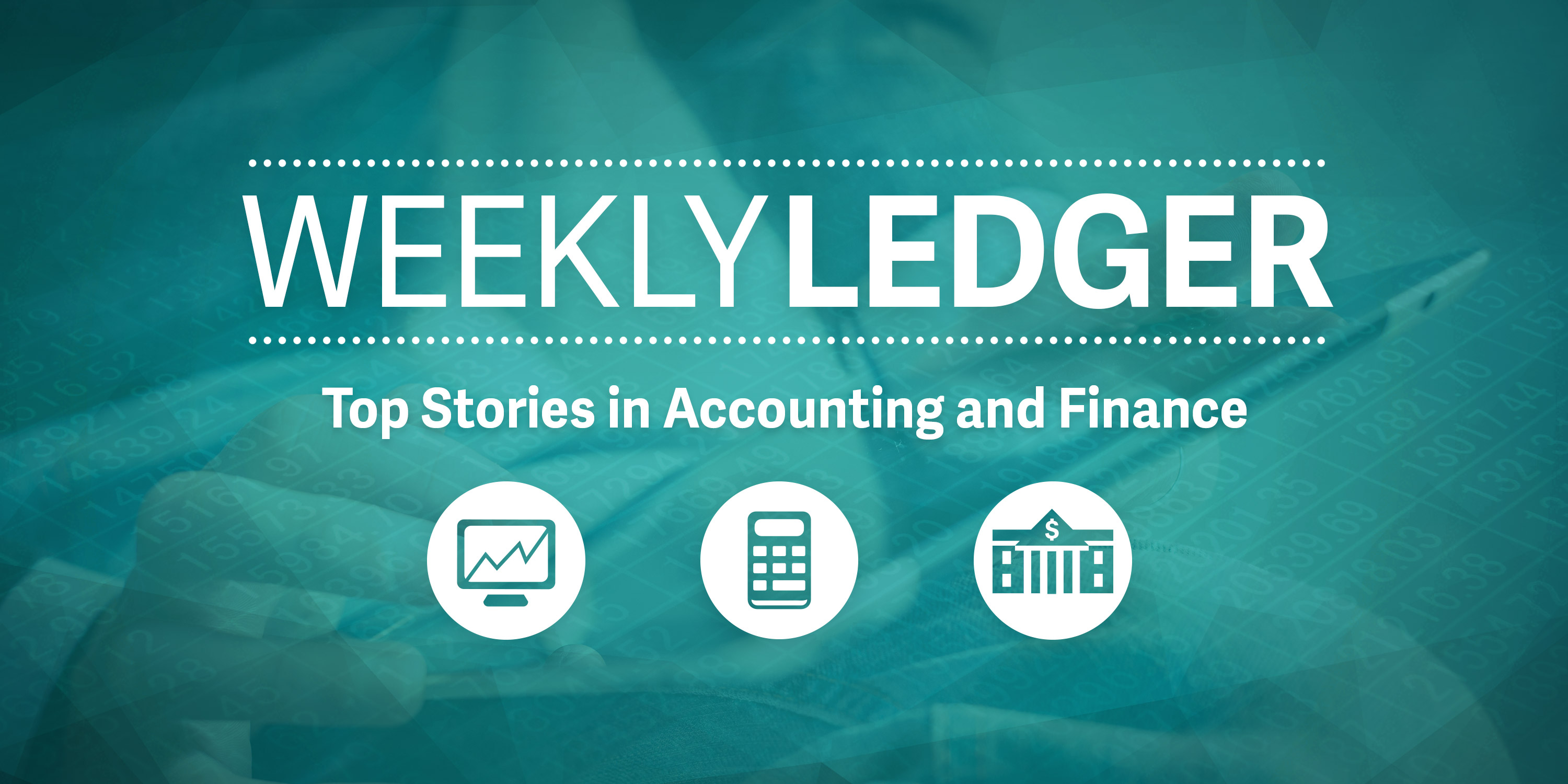 And the list is in! Janet Novack (@janetnovack) of Forbes released its second annual Fintech 50 list. Companies on the list are revolutionizing how consumers and business alike save, invest, spend, and borrow. Nearly half of the companies that made the list are new startups that weren’t on it the year before. This highlights the explosion of growth occurring in the fintech field. And although Nvoicepay didn’t make the list, we would like to congratulate those who did.

Does the Future Belong to Plastic Cash?—Bloomberg

With all the excitement surrounding electronic currencies like bitcoin, Adam Satariano (@satariano) of Bloomberg Businessweek, reports on the technological advances being made in folding bills. Producing plastic notes for countries such as Mexico, Canada, Australia, and the U.K., Innovia is at the center of those advances. Mark Robertshaw, Chief Executive Officer of Innovia, highlights some of its embedded tech: “Innovia’s plastic carries a unique chemical signature, so a keychain-size scanner used by retailers and banks can identify if a bill is real.”

Fintech starts dressing up for a night out on the town; the industry is beginning to undertand the importance of aesthetics as it sets its target for the everyday consumer. Cecil Kleine (@CecilKleine) of The Next Web reports on the seven best designs found in fintech products. The takeaway: “With mobile and web platforms becoming the main stage for financial companies to interact with their customers, the design doctrines popular with tech startups started to become an influence.”

How Blockchain Will Change Your Life—The Wall Street Journal

Simplifying the daunting and convoluted process of buying a home. Making the car leasing process as simple as changing a radio station. These are just two examples of the future uses of blockchain technology as Ginni Rometty, chairman and CEO of IBM, sees it. “The potential goes beyond finance,” said Rometty. “We at IBM estimate that applying blockchain to global supply chains could generate more than $100 billion in annual efficiencies.”

It’s not bitcoins intangibility that’s making it the currency of choice to hide under mattresses, it’s the ease in which it can be transferred from peer to peer, regardless of where those parties are located globally. Iyke Aru of Coin Telegraph (@iykearu) reports on how virtual ATM service such as Netcoins, make this happen. “I've learned that some customers who actively buy bitcoin are also active gold bullion investors,” says Michael Vogel, CEO of Netcoins. “bitcoin and gold are both alternative, safe-haven investments compared to fiat currency.” 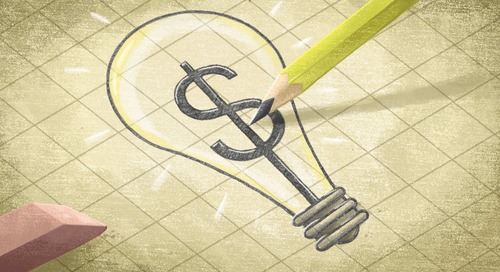 Disney has embraced innovation as part of its company culture from the very beginning. What can we learn fr... 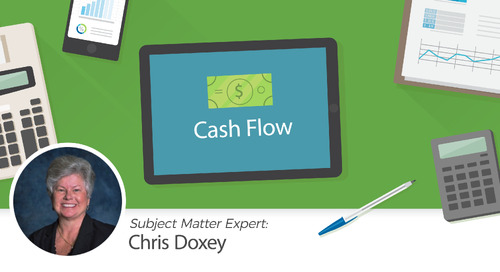 How Does a Company Practice Good Cash Flow Management?

Learn how a company practices good cash flow management in this article and what the components of cash flo... 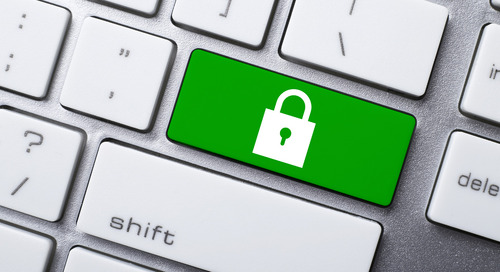 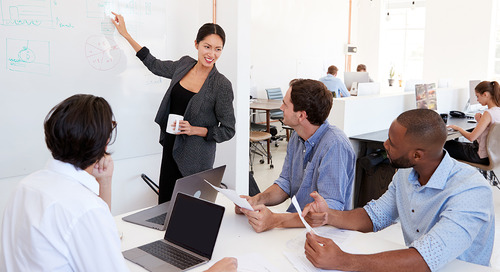 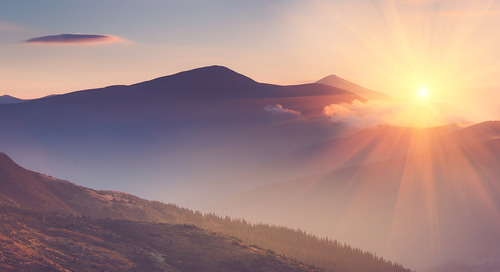