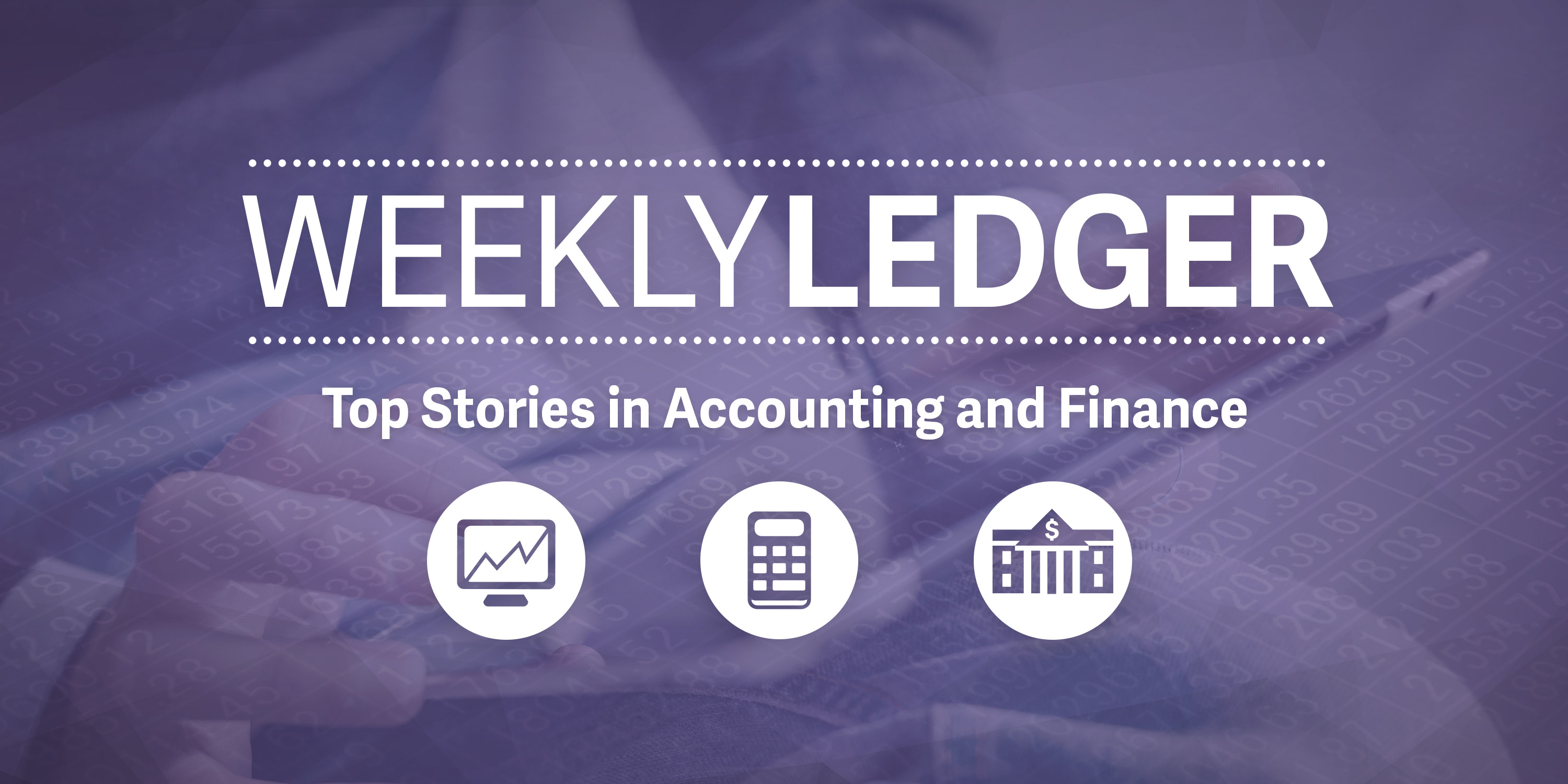 U.S. to auction $1.6 million of bitcoin from various cases

What's a Bitcoin worth? How about 2,700 Bitcoins? About $1.6 million—that's what the U.S. Marshals is hoping to cash in on from an upcoming auction scheduled for August 22. Nate Raymond (@NateRaymond), of Reuters, reports that this latest auction contains about 2.8 Bitcoins seized from the nefarious Silk Road case. This is the fourth auction for the U.S. Marshals for the cryptocurrency.

What's a Bitcoin worth? According to Miami-Dade Judge Teresa Mary Pooler—zero. David Ovalle (@DavidOvalle305), of the Miami Herald, reports that felony charges were dropped against a defendant alleging to have laundered $1500 worth of Bitcoins. Pooler cited that since Bitcoins weren't backed by any bank or government institution, that it could not be considered tangible wealth, and as such, the courts were unwilling to punish a man for selling his property to another. This is believed to be the first money-laundering case for the prosecution involving the virtual currency.

Visa shows ring Olympians can use to pay in Rio

Forty-five Olympic hopefuls have been honored with rings that aren't made of bronze, silver, or gold. Visa has awarded those athletes with NFC-enabled rings, allowing them make to purchases by simply tapping on compatible payment terminals during the Rio Summer Olympic Games. Edward C. Baig (@EdBain), of USA Today, reports on what's being lauded as a high-profile beta test of the touchless payment system.

Representatives from the Big Four met at Microsoft's Manhattan office Thursday, August 11, to discuss the creation of a distributed ledger consortium. Michael del Castillo (@DelRayMan), of CoinDesk, reports that the meeting was to “stay ahead of the curve," as Scott Zimmerman senior partner of Ernst & Young put it. “Some believe the transition [to blockchain technologies] could be years out, but just like with the internet, you never know how fast it will come upon you," Zimmerman continued. Those in attendance were compelled in forming a consortium. A stark contrast from the threat the technology posed only a few years back.

Wells Fargo customers can now send money to more friends directly from the Wells Fargo mobile app. James Rufus Koren (@jkoren), of the LA Times, reports that only about two-thirds of American checking account holders will be able to transfer money this way—so long as both parties bank with either Wells Fargo, Bank of America, or Chase. That's probably why Wells Fargo has been mum on the new feature. The move comes to stem the rising tide from mobile-money services, such as Venmo, which processed $3.9 billion in payments in the second quarter of 2016. 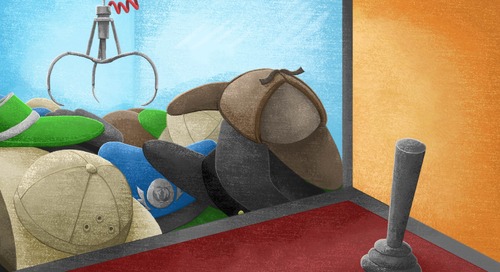 How IT Can Help Accounts Payable: The Many Hats of AP

Information technology and accounts payable will inevitably work together. So what exactly does AP do? How ... 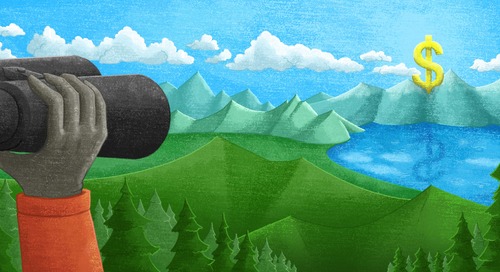 IT's Quick Guide to Navigating the CFO's Mind

IT's quick guide to navigating the CFO's mind