Why Mindset Matters More than You Think

There's an old adage you may have heard that says the average person only uses 10 percent of their brain. It's rooted in a misunderstanding of how the brain really works and, wherever it came from, it's been debunked (as Scientific American confirms).

The idea that the brain is not a closed system is a relatively new one. As late as the 20th century, medical experts believed people had an allotted number of neural pathways predetermined at birth. These connections could die off, but no one believed it was possible to regenerate new ones.

An exciting discovery in brain science called neuroplasticity reveals something different. Neural pathways aren't fixed and unchanging, but can build new neural connections in some areas of the brain (neurogenesis). Here's a helpful infographic to explain how the process works.

The brain's ability to reorganize as a result of change or injury and construct new neural pathways makes unprecedented headway for behavioral science. If neural pathways are shaped by certain stimuli like reoccurring thought patterns, then learning to change those thoughts gives us more influence our lives than we previously knew. 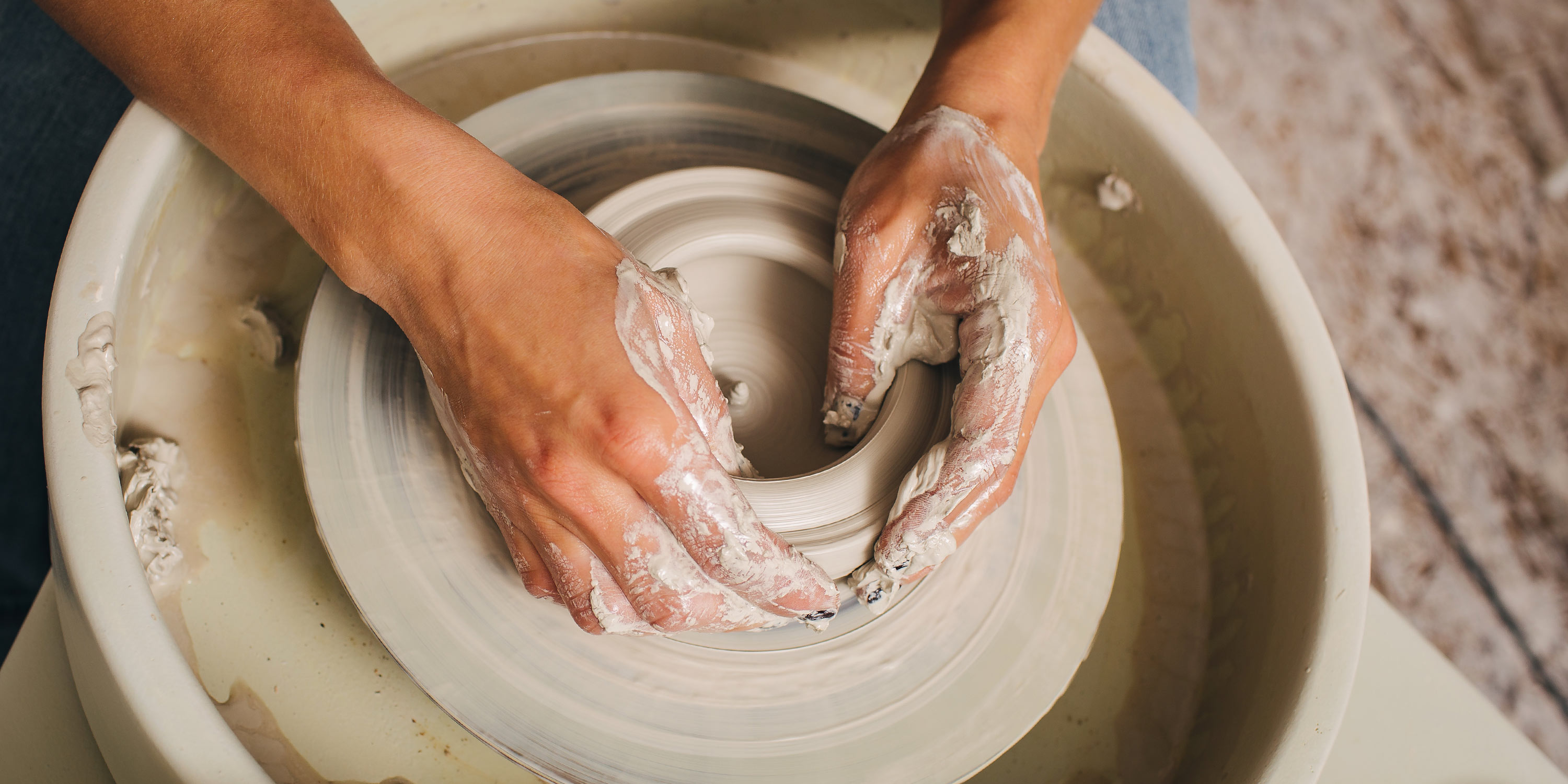 The wire-framing of neural pathways

As Scientific American says: "There is no reliable substitute for practice and hard work when it comes to getting ahead in life."

But through neuroplasticity, our minds can forge synapses between old and new neurons, making strides toward recovery from dementia or even brain injury as shared by Norman Doidge's book "The Brain that Changes Itself."

Though the science is new and in many ways untested, a mixture of therapy and the stimulation of specific areas of the brain lend credibility to its malleable potential.

An article from Psychology Today reports:

“There are only two major brain regions that are currently believed to have the ability to continually give birth to new neurons via neurogenesis in adults; one is the hippocampus (long-term and spatial memory hub) the second is the cerebellum (coordination and muscle memory hub). Notably, granule cells have the highest rate of neurogenesis. Both the hippocampus and cerebellum are packed, chock-full with granule cells."

So what bearing does neurogenesis have on our ability to change our habits and achieve higher levels of success?

The way we lead our lives is a mixture of habits and behaviors all influenced by mindset. Mindset isn't acquired through passive means, though. It happens as a by-product of strengthened synapses in the pathways our brain uses most, shaped by learning, our peers, traumatic events, diet and exercise, or even new experiences.

Changing the way we think is a challenge that has inspired researcher Carol Dweck who has spent 20 years of devoted study to growth mindset. Dweck is an expert in the habits or beliefs that hold us back from experiencing growth and the ones that propel us forward.

In Dweck's extensive work as an educator, she noticed there were students who demonstrate resolve and staying power with a difficult problem, and those who didn't. She named the differences between the two, growth mindset vs. fixed mindset.

Here's an example of each:

A growth mindset seems a lot like optimism or positive thinking, but it isn't that simple. It's the student who considers their talents a cumulative effect of hard work and effort, not an innate gift. They don't internalize defeat when faced with a problem, but see it as a chance to learn so that they can come back stronger the second time.

A fixed mindset student, on the other hand, internalizes defeat. They make statements like "I'm naturally bad at math. I don't know why I try anymore." They lean too heavily on what they believe are innate strengths and become threatened or defensive when faced with a difficult problem or challenge. They tend to give up easily, because they care more about superficial affirmation than a growth opportunity.

Beliefs impact the brain's circuitry (and the rest of the body)

These two mindsets are immensely different, but helpful to know for adopting a successful mentality toward life. Our mindset affects the kind of incremental changes we see. Now more than ever, what we think really matters because it affects the good behaviors we form, like willpower.

Charles Duhigg, author of The Power of Habit, says this of behaviors we form:

“As people strengthened their willpower muscles in one part of their lives—in the gym, or a money management program—that strength spilled over into what they ate or how hard they worked. Once willpower became stronger, it touched everything."

Here are four behaviors you can start practicing now to keep in step with a growth mindset:

“The brain is a far more open system than we ever imagined, and nature has gone very far to help us perceive and take in the world around us. It has given us a brain that survives in a changing world by changing itself."

The brain is an organ of incredible resilience, which gives us more control over our lives than we could have imagined, which is good news for those seeking a growth mindset. 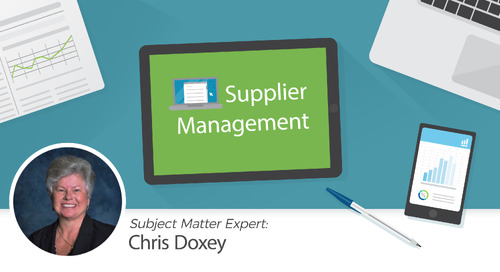 Supplier portals are a means to submit, track, and expedite payments. Learn how a supplier onboarding platf... 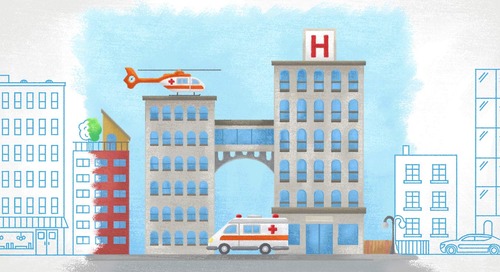